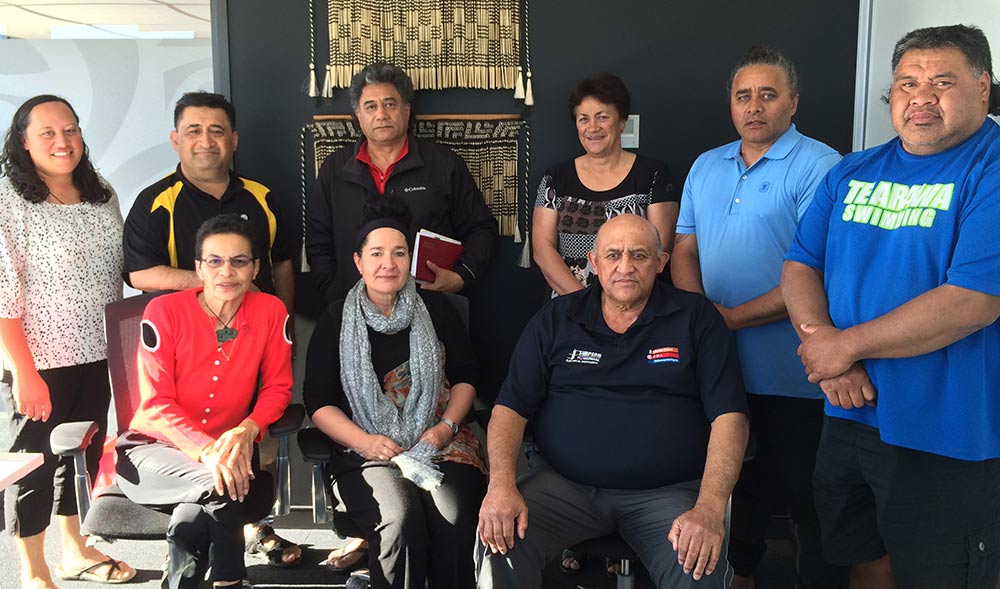 In October 2015 elections were held for Trustee elections.  The Returning Officer was Shontelle Bishara of Glenn Hawkins and Associates.

Results of Election of Trustees

The results of the elections held during October are as follows:

As per the Trust Deed TKN are able to elect an interim Trustee, and sought nomination by Ngati Whakaue ki Maketu of a delegate who would represent them on the Board.  Maria Horne was endorsed at a hui held on the 28 February 2016 and TKN appointed Maria Horne as the Maketu Representative on the Board on 9 March 2016.  We welcome the wealth of knowledge Maria brings with her.