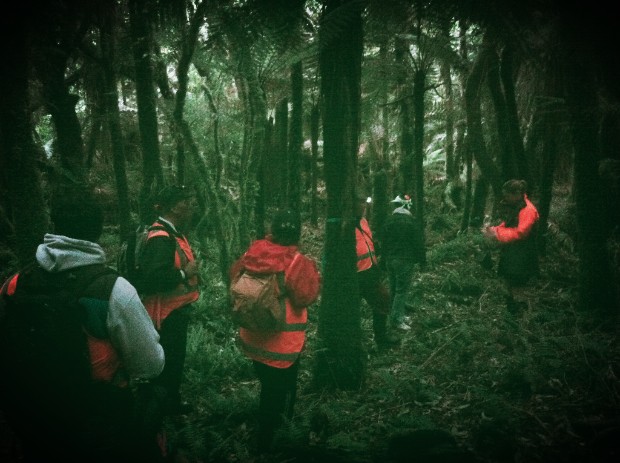 Late last year Iwi members including Wai claimants, were hosted by the Department of Conservation on a haerenga ki Mokaihaha at the request of Te Komiti Nui. Mokaihaha is an important ecological site in the Mamaku area.

This ‘taka i te whenua’ allowed whanau to walk the land and for some it was their first time. For most of the past 120 years our people have been disenfranchised from these iconic lands.  DOC openly discussed the use of 1080 to control possums and responded to the concerns raised regarding its effects on the environment.  Whanau were also able to witness the calls of the rarely seen kokako as dawn broke.