The entity mandated to negotiate the settlement of the historical Treaty of Waitangi claims of Ngāti Whakaue.

Ngati Whakaue have already been involved in some Treaty settlements for example the Township Railways Lands (1993), Te Arawa Lakes (2004), Te Arawa Fisheries (2004), CNI Forests Land (2008) and Whakarewarewa Valley and Roto a Tamaheke (2008).  Te Komiti Nui will work with the Crown to settle the extant historical claims of Ngāti Whakaue.

What might be in the Ngāti Whakaue Treaty Settlement? 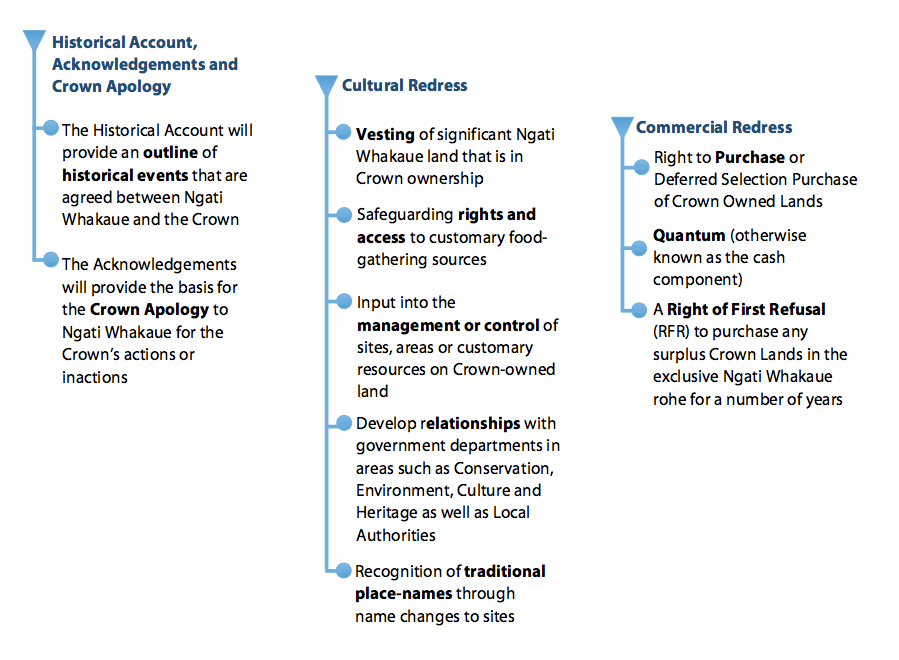 Where are we in the Settlement Process? 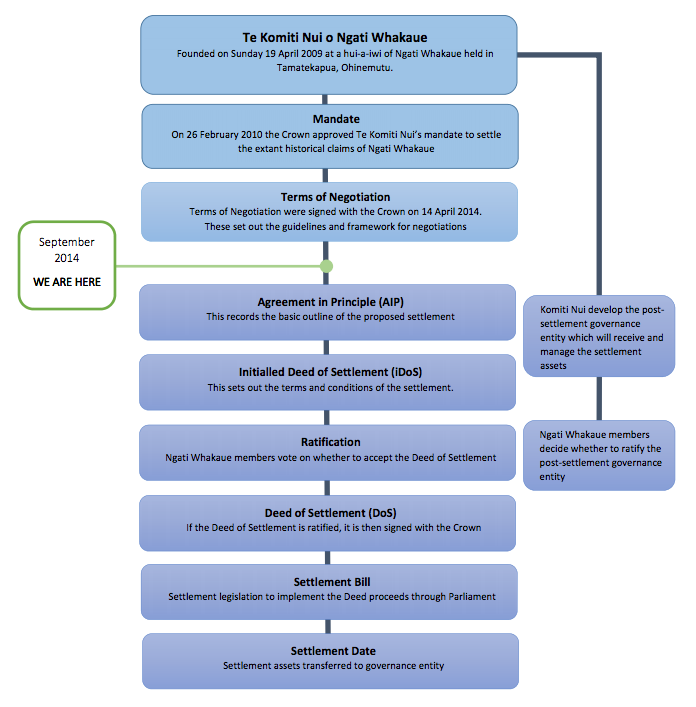