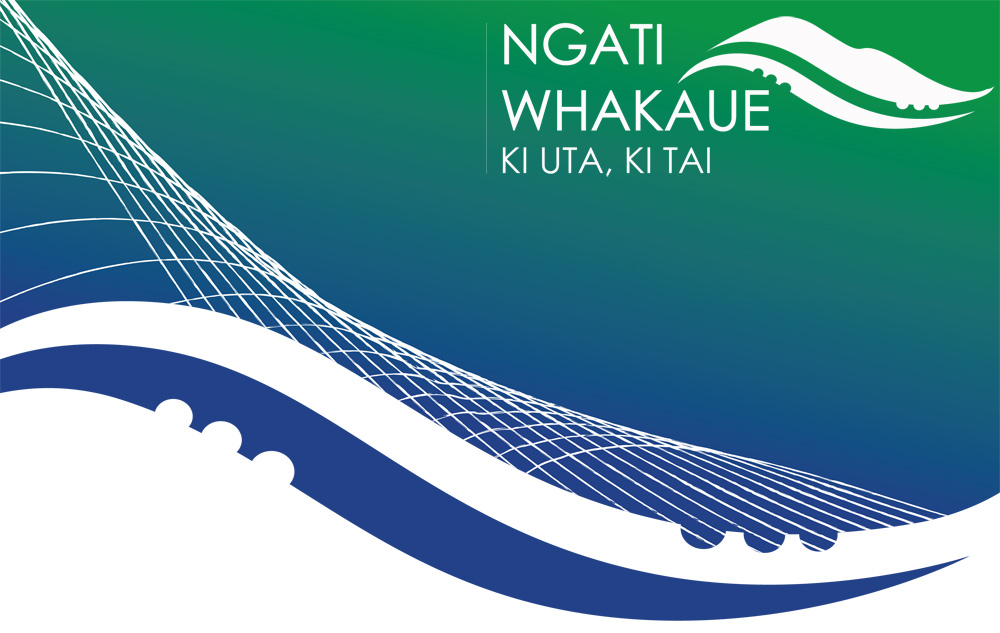 Claimant Hui – Te Komiti Nui o Ngāti Whakaue (Komiti Nui) have just completed a series of hui with claimants to align the outcomes for the comprehensive settlement of Ngāti Whakaue. The claimants were given an opportunity to discuss their aspirations for their claims and what they are seeking in terms of redress options.

Mana Whenua – A decision has not as yet been made for the Mana Whenua process going forward. Iwi representatives have been meeting regularly in an effort to decide on a process. Komiti Nui will be meeting with Ngāti Manawa to discuss Mana Whenua issues.

Meeting with the Minister for Treaty of Waitangi Negotiations  – Komiti Nui trustees met with the Minister in April 2012 to discuss negotiations to settle the existent historical claims of Ngāti Whakaue in 2013. The Crown currently has a copy of the draft Terms of Negotiation which are intended to be signed off later this year. In this time, the Crown will provide Komiti Nui with an audit of all Crown land within the Ngāti Whakaue area of interest including landbank properties.

Ngati Whakaue Registered Voting Hui – A series of Voting hui commenced at Maketu over the weekend, two more are scheduled for the following two Sundays, please check the website for dates and times.